David Cohen has established a reputation as one of the most charismatic and exciting young cellists of today.

Hailed by critics as “Magnificent”, Gramophone, “demonstrates total commitment, combining vitality with expressive feeling in the most spontaneous manner”, the Strad, “an individual, and an exceptionally gifted one,” New York Stereo Review.

Born in the town of Tournai in Belgium, David made his solo debut with the Belgium National Orchestra at the age of nine. 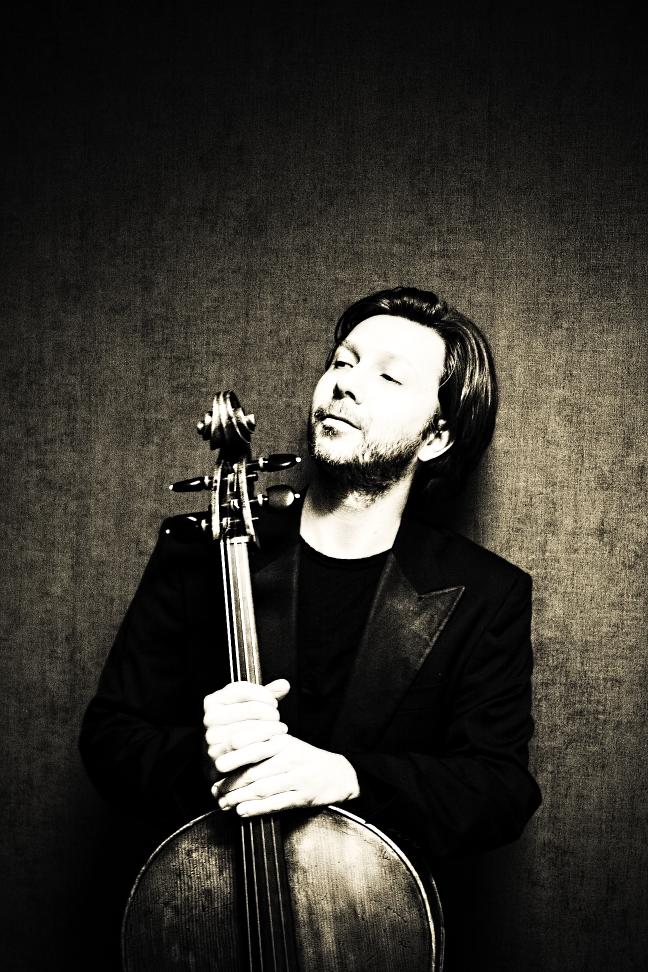 In his remarkable career, David has worked as a soloist with some of the most distinguished conductors in the industry such as Lord Menuhin, Mstislav Rostropovich, Walter Weller, Sir Charles Mackerras, Vladimir Ashkenazy, Christophe von Dohnanyi, Pedro Halffter and Martin Brabbins among others.

His triumphant solo debut in Japan with the N.H.K. Symphony Orchestra and Maestro Vladimir Ashkenazy performing Tchaikovsky Rococo Variations in June 2007, lead him to be immediately re-invited for the 2009-2010 season.

He was nominated ECHO “Rising Star” for the season 2002-2003 by the Royal Philharmonic Society of Belgium and the Concertgebouw, performing a world tour in the greatest halls including Carnegie Hall, Wigmore Hall, Amsterdam Concertgebouw, Vienna Musikverein, Paris Theatre des Champs Elysees, Cologne Philharmonie, Bruxelles Palais des Beaux Arts and in the cities of Helsinki, Athens and Birmingham.

David is the Artistic Director of the Melchior Ensemble, which brings together the greatest young talents of Europe such as Sasha Sitkovetsky, Priya Mitchel, Corinne Chapelle, Natalie Clein, Silver Ainomae, Razvan Popovici. The ensemble is in residence at Peter House Cambridge. He also performs with Nigel Kennedy.

David is also the Artistic Director and founder of the exciting chamber music festival, “Les Sons Intensifs” in Lessines, Belgium.

You will find award winning recordings by David with Forlane, Classic FM, Cypres-Records and the LPO Label. His recordings of the Lutoslawsky Cello Concerto with the Philharmonia Orchestra and the Sophia Gubbaidulina Concerto recording with the BBC Symphony are ready to be released.

Mr Cohen is a passionate pedagogue and has been teaching since 1998 in master classes around the world such as Cividale (Italy), Dinant (Belgium), Kuhmo (Finland), Stift (Holland), Tokyo (Japan), Bejing (China).

David plays on the “Ex-Pergamenschikow cello”, a magnificient Dominicus Montagnana circa 1735, thanks to the kindness and generosity of Mrs. Pat Morton and the help of the Razumovsky Trust.

“…David Cohen, one of the most talented young cellists I know. He was a student at my School for some years, and is altogether a remarkable young man, a remarkable performer and already an outstanding cellist.” -Lord Menuhin (December 1998)

Award – from the City of Tournai (B)

Conductors with whom David has regularly worked as a soloist:

Conductors with whom David has regularly worked as a soloist: